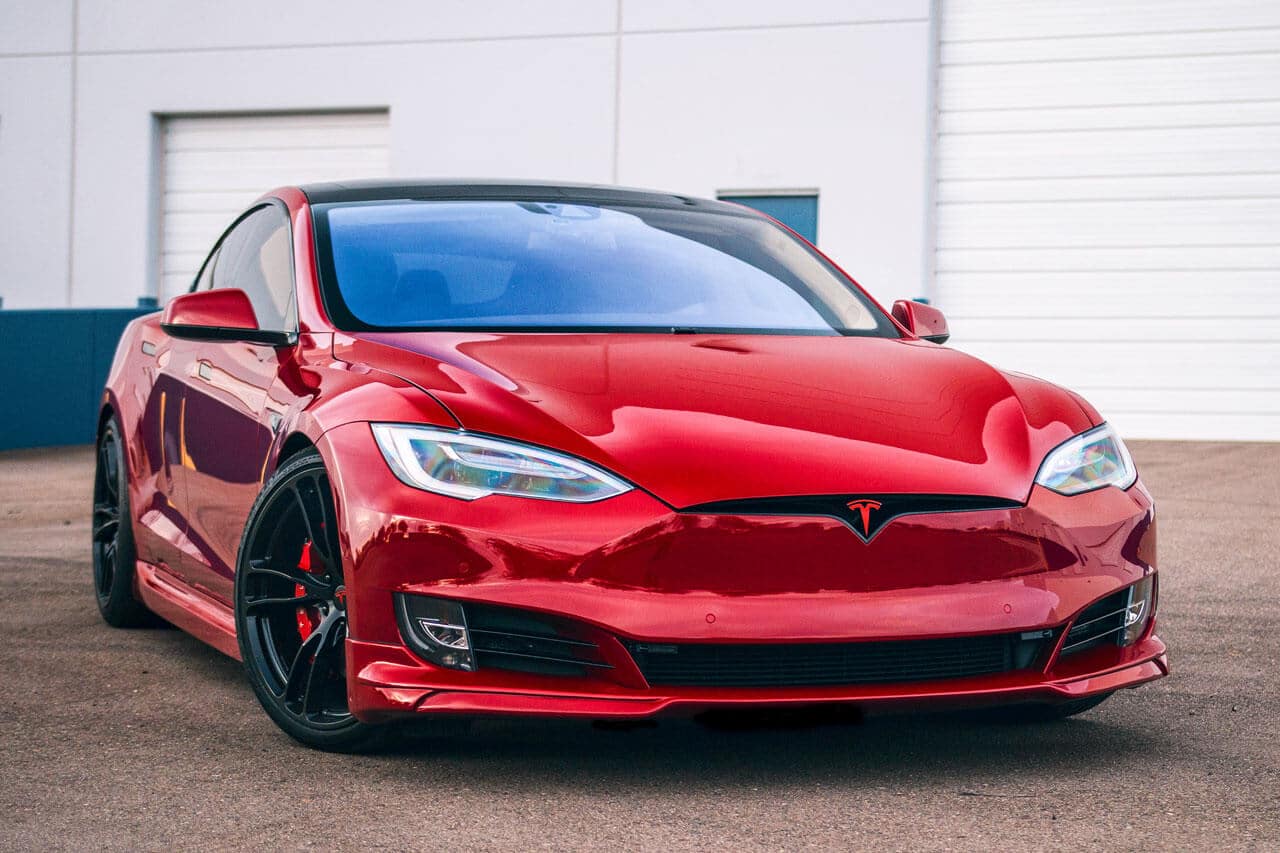 More than a decade ago, visionary leader Elon Musk spelt out his plan to electrify the world’s car market.

He didn’t want to do it through regulation or new laws.

He just wanted to make an electric car that anybody, even die-hard petrol heads would love. Fast forward a decade, and we’re certainly getting close.

The Model S, Musk’s luxury sedan, was voted the best car on the market. And it’s overtaken all other luxury vehicles on the market in most countries.

But it’s not just Musk’s engineering genius that makes the Model S such a great car.

Being electric, it has some distinct advantages over its petrol-driven rivals.

Here’s why electric is better, and why you’ll fall in love with it once it arrives.

Imagine if every time you wanted to charge up your iPhone, you had to go to an Apple store.

It would be a monumental hassle and something that would make owning a phone a real hassle.

All that queuing for a charging dock would be bad enough, not to mention the bad smells coming from the person next to you.

Drivers, out of necessity, accept this state of affairs when they go to the petrol station.

But we now have the technology to prevent any of it. Electric cars plug into a socket on your wall, just like any other appliance.

And that means that they’re just about as consumer-friendly as the average electronic device.

The other significant benefit of electric is that there is only one type of fuel – electricity.

Fossil fuel cars, on the other hand, have a bunch of different fuels. And this can often lead to problems.

Drivers put the wrong fuel in their vehicles more often than you might expect.

They then have to call out experts in wrong fuel recovery before the problem ruins their engine.

When electric cars go mainstream, you’ll never have to worry about picking up the wrong pump again.

Can you imagine a petrol car that goes 100,000 miles without a single service? Impossible you might think. And you’d be right.

Petrol cars have around 3,000 moving parts because of the way that the internal combustion engine works. Electric cars on the other hand only have around 18 moving parts.

That means that there’s a lot less to go wrong. Today, electric car manufacturers are looking into whether to offer lifetime warranties. And it’s all made possible because of the step-change in the technology.

If you love cars, you will, at some point, have dreamed of owning your own supercar.

Supercars start at around £150,000 and go up from there. Many of us will never have that kind of money.

So we must grudgingly accept that we will never own a truly high-performance car.

Or must we? It turns out that electric vehicles are way more powerful than many people expected.

The P100D version of the Model S, for instance, is the second fastest accelerating car in the world. Only the new Bugatti Chiron is faster, and that car costs £1.9 million. The Model S starts at £57,900.