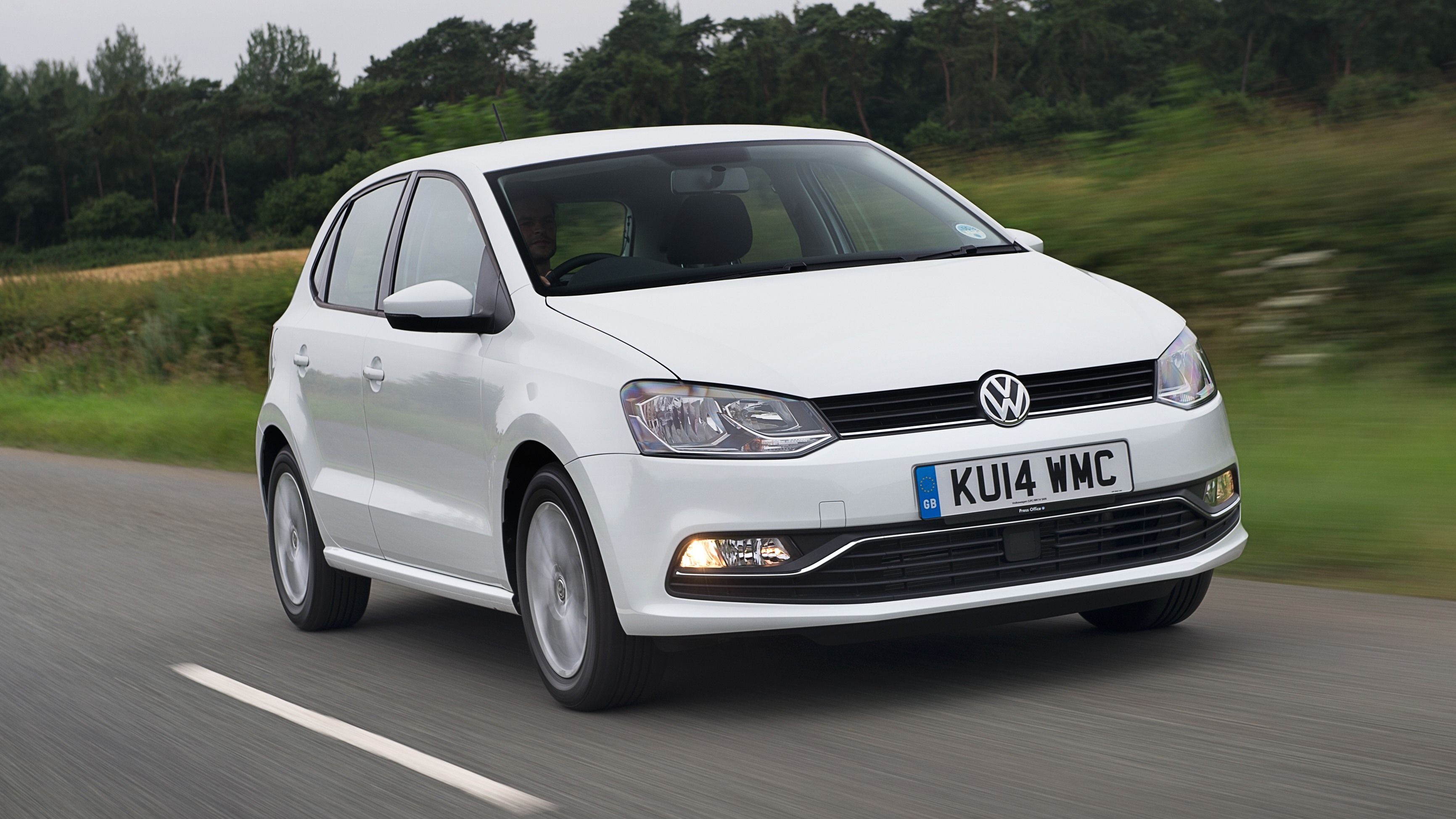 Buying your first car is inevitably a daunting prospect. After all, there are literally 100s of makes, models and derivatives to chose from, seemingly complex insurance groups to navigate and a whole heap of ways to pay for it.

It likely all starts with the dilemma of whether you should buy used or factory fresh. The latter of which goes against everything you’re likely to expect when it comes to price.

For example, crunching the numbers on a leased Ford Fiesta shows that you could drive away with little or no deposit and monthly payments of around £170.

You’ll also avoid the cost of MOTs for the first three years and massively reduce the risk of roadside headaches and the associated costs. You could even hit the road without roadside cover, further reducing your outgoings.

With this in mind and using car leasing websites as our source, we’ve compiled a list of the top five best cars for new drivers, all of which have low insurance groupings and are available to lease in the UK today.

Let’s kick things off with the aforementioned 3-door hatch.

Consistently frequenting the UK’s top 10 best sellers list, the blue oval’s Fiesta sits just above the KA, but below the Focus.

In terms of drivability, it’s small, lightweight and incredibly easy, yet fun to drive.

Meanwhile, for younger drivers, it boasts Ford’s MyKey system which allows a parent or guardian to restrict things like maximum speed and audio volume. On top of that there’s a might seven airbags and optional auto brake for enhanced safety. All things considered, it’s contender for your first car.

The Vauxhall Corsa is a popular choice for driving instructors and first time buyers alike. In addition, you might even go as far as to refer to it as the ‘cool’ option for the younger first timers.

That shouldn’t, however, put older first time drivers of as it’s a great option regardless.

Just like the Fiesta, it’s small, lightweight and surprisingly fun. It’s also easy to park, given its compact form and great all round visibility.

The 89 bhp option is about the best for combined drivability, low insurance grouping and ongoing economy.

However, there are a raft of alternative options on the derivative front, meaning those with a little more cash who want a little more punch won’t be disappointed.

Slotting between the VW up! and the iconic Golf, VW’s star of a supermini might not be the snazziest of the bunch, but it does have tons to offer for new drivers.

In terms of which derivative you should opt for, it all comes down to intended use.

For example, if you’ll be using it for the long commute into work, paying the premium for the 1.4 TDI Diesel makes absolute sense as it achieves a whopping 80 miles per gallon plus.

However, if your set on a Polo and money is your biggest driver, you’ll be looking at the 1.0 S 3dr Petrol which returns 60.1 miles per gallon combined.

Price and fuel economy aside, the Polo is small and nippy. It’s easy to drive too, and even easier to park, making it a great choice for any just passed driver.

One of the great British classics, the Mini, has come a long way since it’s construction could be likened to a tin can on wheels.

Nowadays, in Mini One form it’s a feature packed style icon on wheels.

However, that’s not what makes it a great car for new drivers, instead it’s a combination of its low insurance grouping, surprisingly affordable pricing and unexpectedly frugal running costs.

The aforementioned being in reference to its 60.1 miles per gallon efficiency.

All of which gives you plenty of opportunity to experience the sheer joy that driving a Mini instantaneously brings.

Meanwhile, on the parking front it’s an absolute ninja.

The i10 might not be the most aesthetically pleasing among this list, but hidden behind the grown-up sand somewhat alien like physique sits a surprisingly great car for new drivers.

Not simply because it’s the cheapest, but also thanks to its rev-happy nature.

All of this is of course matched by superb mechanical refinement and smile-worthy fuel economy.