The History of the Porsche Supercar 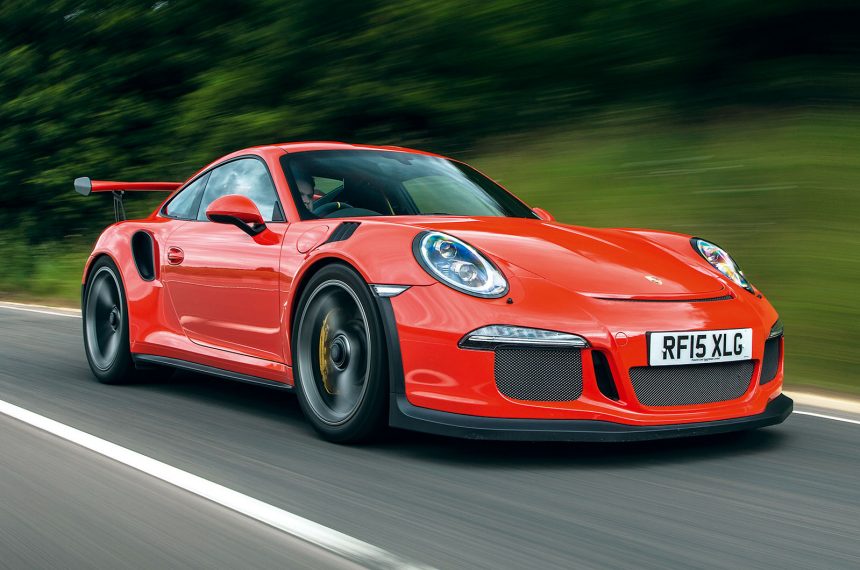 Porsche has been producing some of the most-impressive and recognisable sports cars for the last century.

Their designs have broken world records and won many awards since they first started manufacturing automobiles.

With that in mind, we’re going to present you with a brief history of Porsche in this short post today.

Now you know a little more about the interesting history of Porsche, you should be in a better position to appreciate the effort and hard work that goes into their models.