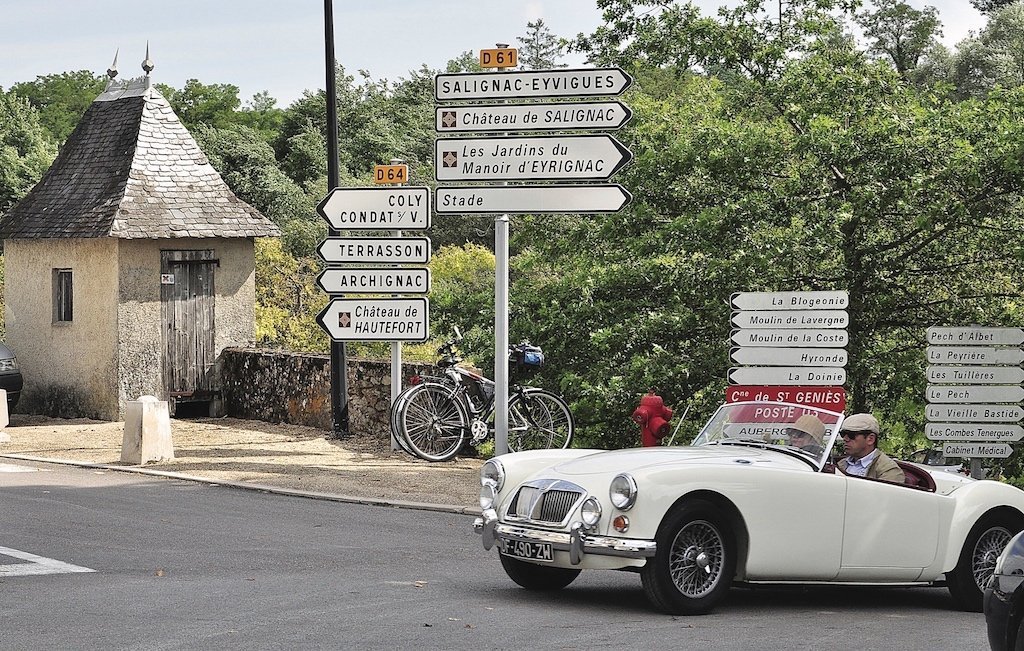 If you’re a massive car fan and want to see and experience some of the World’s greatest motoring attractions in the flesh, believe it or not, France is the place to be.

However, first things first, how do you get there?

That said, there are other less time consuming, but more costly options such as flying or hopping on a train.

Paris is the home of Le Mans 24h, the Worlds oldest and most iconic endurance sports car race.

It’s been held annually since 1923 and if you’re a dead serious petrol head it’s probably an event your already familiar with.

Scheduled to take place between the 18th and 19th of June 2016, for a petrol heads, its undoubtedly the single biggest reason why you should visit Paris.

However, if you do attend Le Mans you’d be well advised to spend at least a couple of days in Paris as there’s tons more to check out.

The Prince of Monaco Car Collection is arguably one of the greatest of its kind in Europe.

Assembled over a 35 year period, it is the personal collection of Prince Rainier III of Monaco and depicts over 100 years of motor history.

Some of the collection’s most notable assets include the Bugatti Type 35 driven won the inaugural Monaco Grand Prix with William Grover-Williams at the wheel in 1929 and Sebastien Loeb’s 2013 Monte Carlo Rally winning Citroen DS.

Les Anglaises Ont La Cote is a rather intriguing motoring event, taking place annually in the port of Bandol, which is situated just outside Marseille, the event sees several hundred British cars turn out for a breathtaking display of British automotive history.

It seem a little odd for such an event to take place in such a location, but one can only imagine it adding to the atmosphere.

The next even appears to be scheduled in for the 22nd May and although for some it might not justify a visit to France in its own-right (I’d argus the opposite) if you are over there around that time, you would be crazy not to pay it a visit.