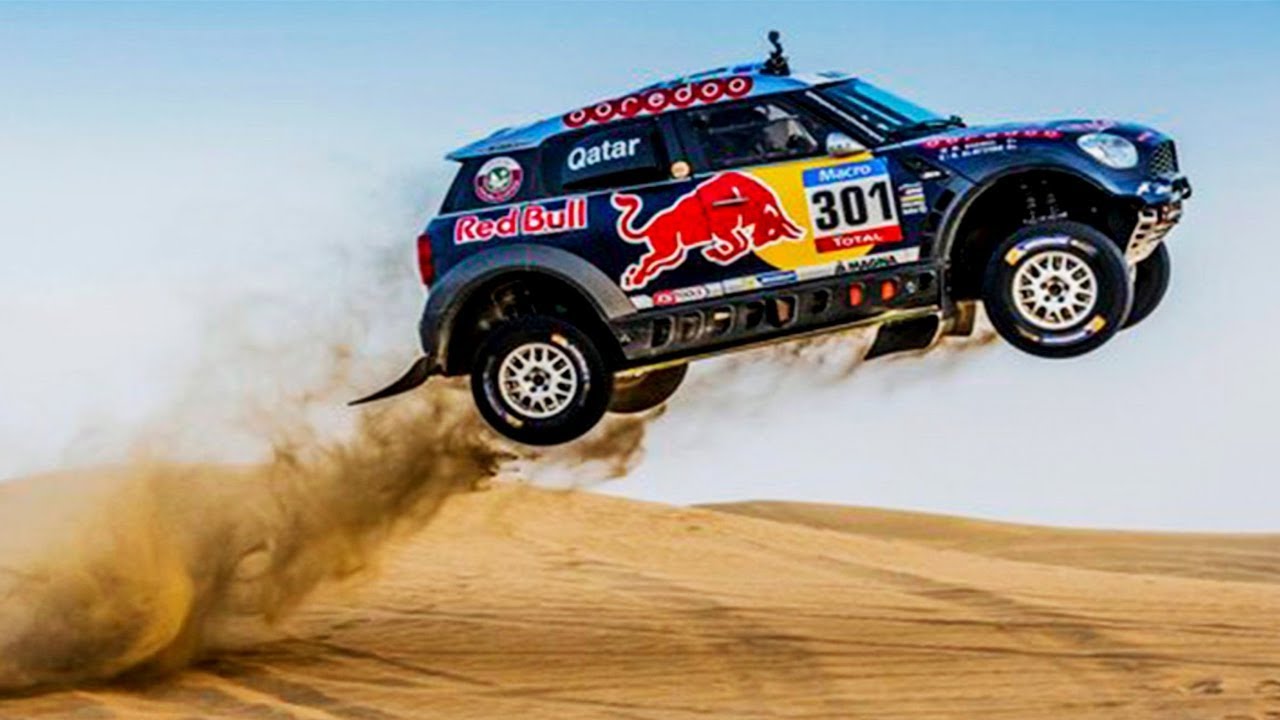 Motor sport is dangerous, there is no escaping this fact and no matter how much safety gear you put into a car or on a person, people get hurt. However, these days’ deaths, certainly in the top levels of racing, are very rare.

Ferando Alonso’s crash in the 2016 Australian Grand Prix is surely testament to the fact that people can now walk away from massive crashes.

There will always be freak accidents like the one that befell the much missed Jules Bianchi in 2015 but generally motorsport safety is in good health.

But all is not quite so wrapped in cotton wool in some corners of motor racing, in fact there are a number of races and tracks that seem to draw people in that want to risk life and limb every year and below is just a few of these rash race events to remind you that going fast carries a lot of risk even if you are prepared for it.

This frankly bonkers race has evolved somewhat from the initial route but the aim is still the same; take a vehicle across enormous stretches of desert and rock, in crushing heat and do it faster than anyone else.

It has always been about winning but the trick with the Dakar is surviving first, if you can keep alive you might just finish, if you finish you might just win!

Until 2008 the Dakar rally actually went through Dakar and started in Paris, a mere 6200 miles away.

But the 2009 race was cancelled due to safety issues.

These issues actually had nothing to do with the awaiting death of crashing miles from anywhere, dying of thirst, getting lost or even all the other physical aspects of racing….no it was due to the risk of bandits and terrorists.

Not many F1 drivers have to worry about being kidnapped or shot during a race do they?

Since then it has run through South America and is essentially no less dangerous, it just has a few less gun toting people appearing along the route.

What started out as a 1976 film about an illegal road race that never actually happened ended up as a 3000 mile run across much of Europe and beyond for very rich people who could afford the £100,000+ entry fee.

While not dangerous in it’s own right, as you could just drive it slowly, the potential for road racing always carries risk.

In 2007 a gumball car hit a public vehicle resulting in the death of the two non racers and massive negative press for the event.

Putting people with lots of money and very fast cars on a huge 3000 mile rally is unlikely to ever be safe and even if you think you can drive it perfectly you might not be able to rely on the other drivers.

Whenever you involve motorbikes in racing things always get considerably more scary.

Bikers would argue they would rather be on a bike that stuck in a car but doing 170 mph 3 inches from a wall with only a helmet and leathers to keep you alive makes that sound a bit silly.

The Isle of Man has played host to many road races over the years but it is the famous TT (or Tourist Trophy) that really takes the biscuit.

Recent speed records have breached the 200 mph mark and the roads are literally just that…roads.

This is no Monaco, these road are everyday strips of tarmac with all the bumps, wall, crests, bends and curbs you would find anywhere else.

Although not all during the actual TT the death toll for the famous Snaefell Mountain course section totals 248 since people started racing there; who sad bikers weren’t crazy?

The Baja 1000 is similar in many ways to the Dakar rally albeit shorter and less likely to involve being shot at.

With full throttle desert racing the order of the day many of the same dangers face Baja riders and drivers as do those in the famous Dakar event, namely remote high speed racing, dangerous weather and a whole lot of hot rocks and sand.

Having a crash miles from any help when you are doing well over 100 mph on lose rock is never going to end well.

But the Baja offers one new level of madness into the mix in the form of spectators.

These spectators not only watch but also like to “help” make thigs more interesting by building jumps, holes and even booby traps along the way.

The idea is that an unplanned jump causes the cars and bikes to take off even more than normal and often crash.

There is even photos of old engine blocks buried in the middle of the sandy roads…the mind boggles as to what that would do to the underside of a car going flat out!

OK so perhaps the differences between F1 and the above forms of motorsport are huge and as such they are not really comparable, but the racers involved are very much the same kind of people.

Racing drivers are the same right across the massive racing spectrum from Karting to F1, Baja to American Stock cars.

They all want to win and the best ones are those who are able to blur the line between safety and skill, or even step right over it.