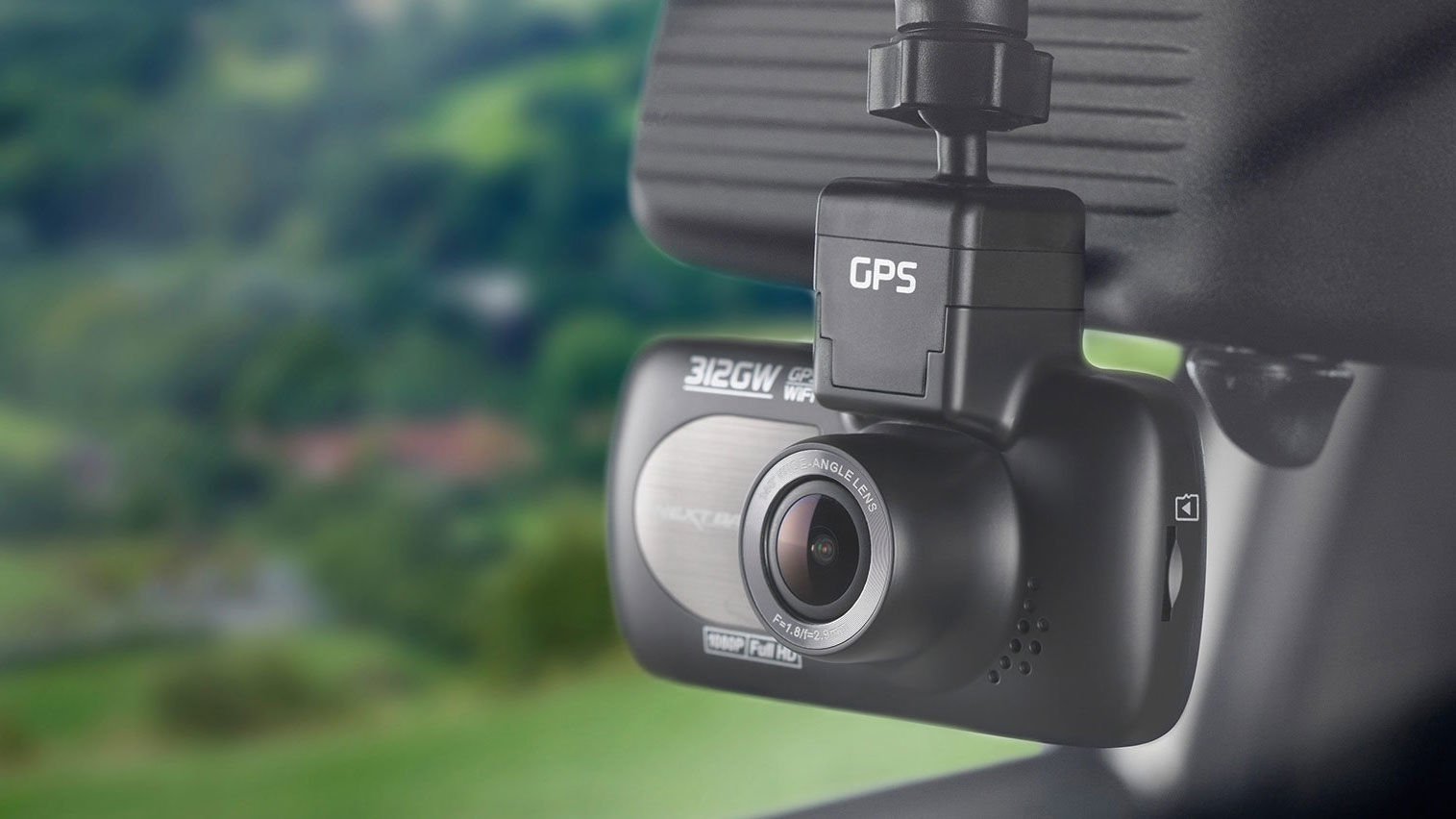 Motor traffic levels also increased by 2.2% between 2015 and 2016, highlighting the importance of embracing developing tools, which may potentially help keep us safe on the road.

Road safety isn’t always in our owncontrol though, which is why motorists drivers are installing‘dashcams’, for filmed proof in a road accident.

What is a dashcam?

A dashcam is a camera mounted on the inside of your car which records the road in front of you.

In 2015, some UK car insurers made the momentous choice to accept dash cam footage as evidence in road accident claims.

This was followed by an estimated 918% boost in sales of the devices.

Criticism has been levied at dash cams for not giving a complete picture of an incident, but dash cams have also been much-admired for allowing drivers to offer supportive evidence during claims, speeding up the process significantly.

In early 2017, a fleet driver managed to avoid a £16,000 insurance claim, after footage from his dashcam showed that he was not to blame in an accident.

The film indicated that the claimant in the case had run a red light illegally, proving that the fleet driver did not have liability.

It’s easy to see the appeal of a dashcam, as in these cases, proof is often relianton accounts, photographs and statements taken after an incident, leaving room for doubt and error.

Unfortunately, a dashcam does give a one sided view, so having your own is a help to ensure that your view of events is also represented.

Another driver’s dashcam may give anincomplete assessment of an event. It is now conventional for the police to request dashcam footage after an accident, as more and more UK drivers install them.

It is estimated that the dashcam market will be worth £4.5 billion a year by 2022 in the UK, and that there are already roughly 840,000 currently active on UK roads.

A dashcam won’t stop an accident from happening; although we may potentially see in the future that their presence makesmotorists drive more carefully, as they are aware of being surveilled.

We do know that they save valuable time in claims and can provide indisputable evidence of accountability in an accident.

What do you do if you are in a car accident?

One part of the aftermath of a car accident is to gather evidence of what happened, particularly if you do need to make a claim.

Many people do, in order to cover any loss of earnings following a crash.

Most important is trying to staycalm after a crash, if possible, and prioritising the safety of anyone involved.

It’s also advised something that many would not think of, to avoid admitting liability until after statements have been taken.

Many would assume fault immediately afterwards in a difficult situation such as a crash, apologising for the event; but it is always more beneficial to try and gather the facts first.

This is where a dashcam can be vital. Footage is often stored on a memory card which can often be instantly replayed, should you need to pursue a personal injury claim.

Although polarising opinions, with some finding dashcamsintrusive, there is no denying their usefulness and widespread popularity. In the years to come, we will see how road safety continues to evolve, as new technologies become available to UK drivers.