How To Drive A Ferrari Without Actually Buying One! 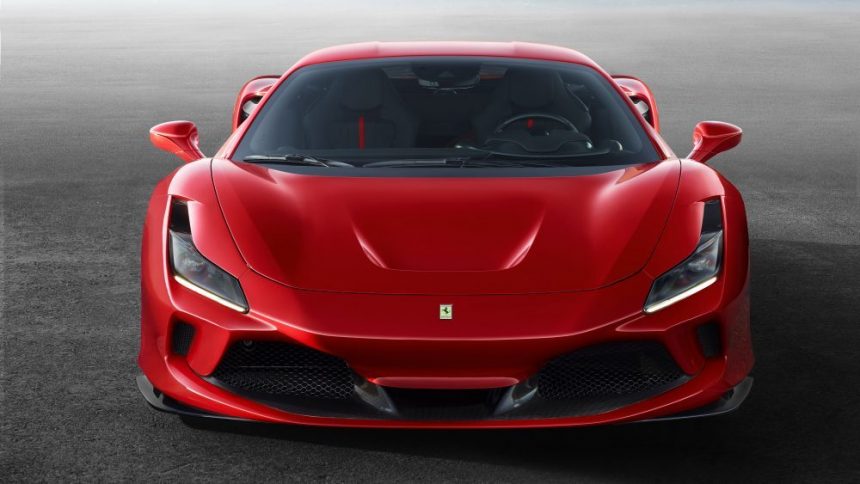 Everyone wants to drive a Ferrari.

If we could, we’d all own them. Unfortunately, the nature of any type of Ferrari is that they’re incredibly expensive to buy.

Unless you’ve got a big bank account, you’re not going to be able to go to a dealer and lay the necessary cash on the table.

There are lots of other opportunities if you really want to drive one of these supercars, however.

They range in price, but they’re all affordable in many cases, increasing the potential of making your dreams a reality.

If you’re lucky enough, you might find yourself in the position of being able to test drive a Ferrari. However, let’s be clear that the idea of a test drive is to get an idea of whether you want to buy it.

This option is for people that want to get behind the wheel before making a definitive decision.

There are sceptics out there that will tell you that you can’t test drive a Ferrari – it simply isn’t allowed. That isn’t true, but you’ll need to show some real intent.

If you’re not financially able to afford it, and you’ve got a low-income history, don’t expect to be handed the keys.

You’re going to have to prove that trust should be placed in your hands ahead of a potential sale.

For those particularly special occasions when you want to arrive in style, there’s no better way to do it than with a Ferrari. Obviously, buying the car for one occasion is going to be a foolish option from a financial point of view. In a case like this, many people look to supercar hire offerings from companies like Prestige Keys.

You’re still able to get the car you desire, but it isn’t going to break the bank in the process.

If you’re not bothered about actually owning or hiring the car for yourself, experience days are the next best thing.

This is where you pay a fee to either co-pilot or pilot the car for yourself around a track. In fact, you can even get unique experience day offerings like driving a Ferrari around the Monaco Grand Prix circuit!

These sorts of options can be found all over the world, and they’re not as expensive as you might think.

Alright, so you’re going to have to use your imagination a little when it comes to this option.

There are a whole host of realistic video games out there that allow you to get behind the wheel of a Ferrari.

In 2010, a game called the Ferrari Virtual Academy offered a simulation experience of driving a Ferrari.

Unfortunately, that game is no longer available, but there are plenty of other options on the market. And, with the rise of virtual reality technologies, it surely won’t be long until we can totally immerse ourselves in the experience.

With just a little monetary input, you could be driving a Ferrari in the very near future.


How Useful is Dash Cam Footage in Road Accident Cases?