Five Reasons to Buy a Kia 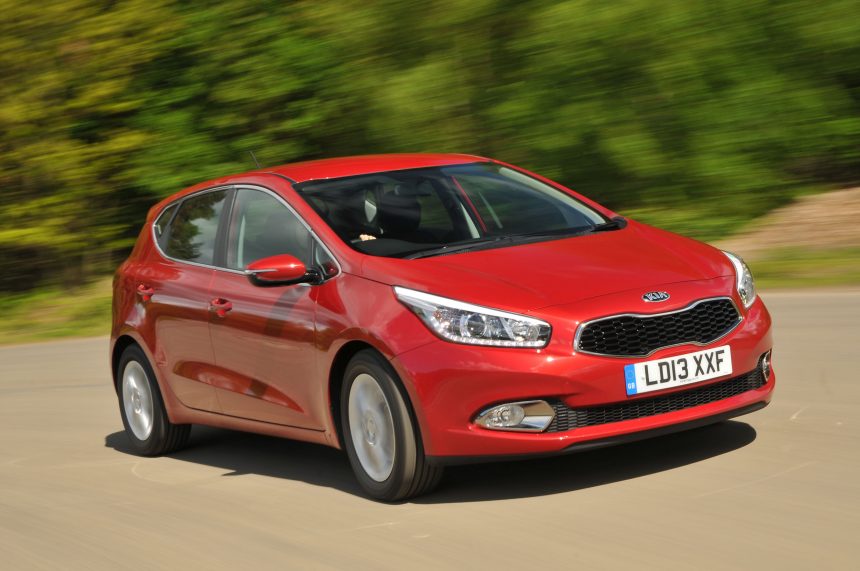 Kia’s cars have grown massively in popularity over the past couple of years, in part thanks to their reliability and great looks, but also their low cost to entry when compared to comparative models from other mainstream manufacturers.

Whereas once upon a time you’d be hard pushed to find a reason to buy one, there are now countless reason why you should go out and buy one.

With this in mind we’ve whittled the seemingly endless list of positives down to five, and here they are.

10s of Thousands of Genuine Reviews

What better way to determine the true value, quality and real World usability and reliability of a car than through genuine customer reviews and when it comes to kia they quite literally boast 10s of thousands via independent review service Reevoo.

With many models from the Korean manufacturers line-up boasting ratings as high as 9.0 out of 10, one could convincingly argue that there has never been a better time to own and drive a Kia.

7 Year Warranty Across The Range

We all expect a warranty when we buy a new car, but Kia take things one step further with a whopping seven year warranty.

Practically unheard of in any industry with any product, other than a new build house, this impressive warranty speaks volumes.

Ultimately, it shows that Kia have total confidence in the products they design, manufacturer and sell.

If they didn’t and faults or issues were expected to arise within those seven years it’s unconceivable that they would offer such a substantial warranty as they’d be handing out cash for repairs left, right and centre.

Some cars are renowned for their high replacement part costs, but when it comes to Kia, this simply isn’t the case. Genuine manufacturer and approved replacement parts can easily be sourced and won’t cost you a pretty penny.

Aside from parts, genuine branded car accessories such as car mats, dust caps and even upgraded alloy wheels tend to be vastly over priced, especially with some premium car manufacturers.

The days when Korean car manufacturers where seen as producing inferior quality cars are long gone.

In fact, with Kia you could even argue that the quality of the materials and the overall product is superior I quality to some of its most competent rivals.

However, with quality comes a hefty price, right? Well in the case of Kia the answer is no. Look across the range you’d be hard pushed to find a model that’s over priced.

All things considered, buying a modern day Kia over a rival model can be a pretty smart financial decision.

You can’t fail to be impressed by Kia’s monumental mantelpiece, it is a mantelpiece that challenges the best of the best.

Playing host to a whopping 20 awards from a whole plethora of respected organizations, some of it’s most notable accolades include a Red Dot 2012 Design Award, Top Gear magazine’s Bargain Car of The year 2011 and a What Car? Ultra Low Carbon Award.

How To Turn Your Average Car Into a Luxury Car


Is Owning a Car a Thing of The Past?