4 Of The Biggest Automotive Tech Advancements From The Last Century 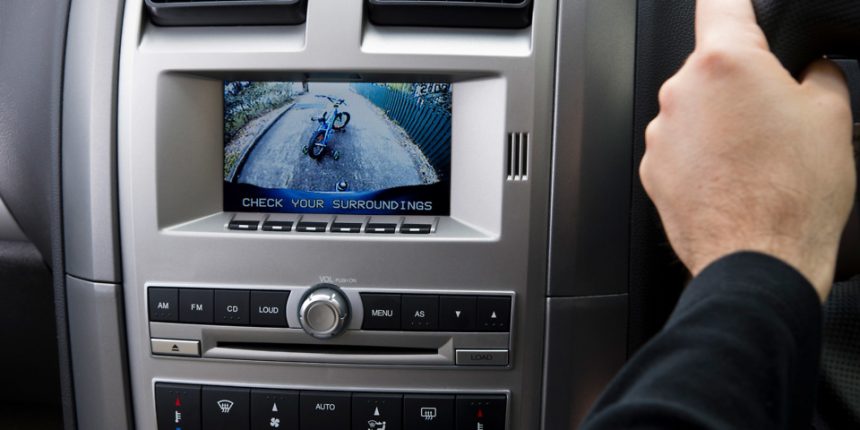 Tech has transformed our world, from mobile phones that dual as cameras to robotic body parts that are so far advanced that they can literally be attached to the human body and controlled via the brain, little remains untouched.

That said, advancements in automotive tech are arguably among the most exciting.

From satellite navigation apps that highlight congestion and digest alternative routes, to in-car cameras, autonomous braking and even fully-automated vehicles, these are exciting times indeed.

With this in mind here are 4 of the biggest tech advancements in automotive from the past century.

From reversing cameras for trucks, which you’ll be surprised to hear were first developed in 1956, to dashboard mounted cameras for cars, in-vehicle camera tech has transformed in-vehicle safety.

However, on top of their application in existing cars and trucks, in-car cameras are also being combined with sensory technology in order to facilitate the development of autonomous cars, trucks and even busses.

Some experts estimate that we are only a matter of years away from a world where autonomous vehicles rule the roads.

With huge advancements in technology having been achieved as a result of multi-million dollar research that has been conducted by the likes of Google, Nvidia, Volvo and even Tesla, it’s believable.

That said, autonomous Tech can already been seen in use on cars across the globe. For example, manufacturers such as Audi, BMW and Ford already offer autonomous braking and collision avoidance systems in some of their production models.

Some of the most exciting developments include the ability to see where traffic jams are and what their impact is likely to be on journey times, in real-time.

Specifically, crowdsourced navigation apps like Waze that harness the power of their collective user base to report roadworks, suggest alternative routes and share data on things like fuel station locations and prices.

Black box recorders or data recorders as they are otherwise known are now widely used by car manufacturers. As of 2003 they had been fitted to an estimated 40 million vehicles.

However, car manufacturers aren’t the only ones in on the act as they are also now widely added post-manufacture by car insurance companies. In this instance it is fair to say that they have revolutionised in ways few other technologies have.

Having transformed the way in which insurers price their policies. Their most notable application is in cars owned by younger drivers, enabling the insurer to monitor driver safety and offer lower insurance premiums for those who exhibit the traits of a safer driver.

That’s not all though as they have also revolutionised the car finance industry.

Now widely used to mitigate the risk of lending to high-risk customers, they enable the trace, immobilisation and recovery of a vehicle in circumstances where a customer has defaulted on payments.